Sunny Leone _ info, videos, rating, photos, free hosted galleries, twitter feed …
Here are a few interesting facts about her:
Sunny Leone was born Karenjit Kaur Vohra in Sarnia, a city in Southwestern Ontario, Canada. She is of Indian descent and was born to Sikh Punjabi parents. She moved to California when she was a teenager and began working as a model for adult magazines in 2001. Ms. Leone did her hardcore scene in 2007 and formed her very own production company SunLust Pictures in the following year. In 2011, Sunny Leone moved to India to pursue a career in mainstream acting and has become the most successful Indian adult star to crossover into mainstream cinema. Sunny Leone latest news
Check our Rating and Summary at the bottom of the page 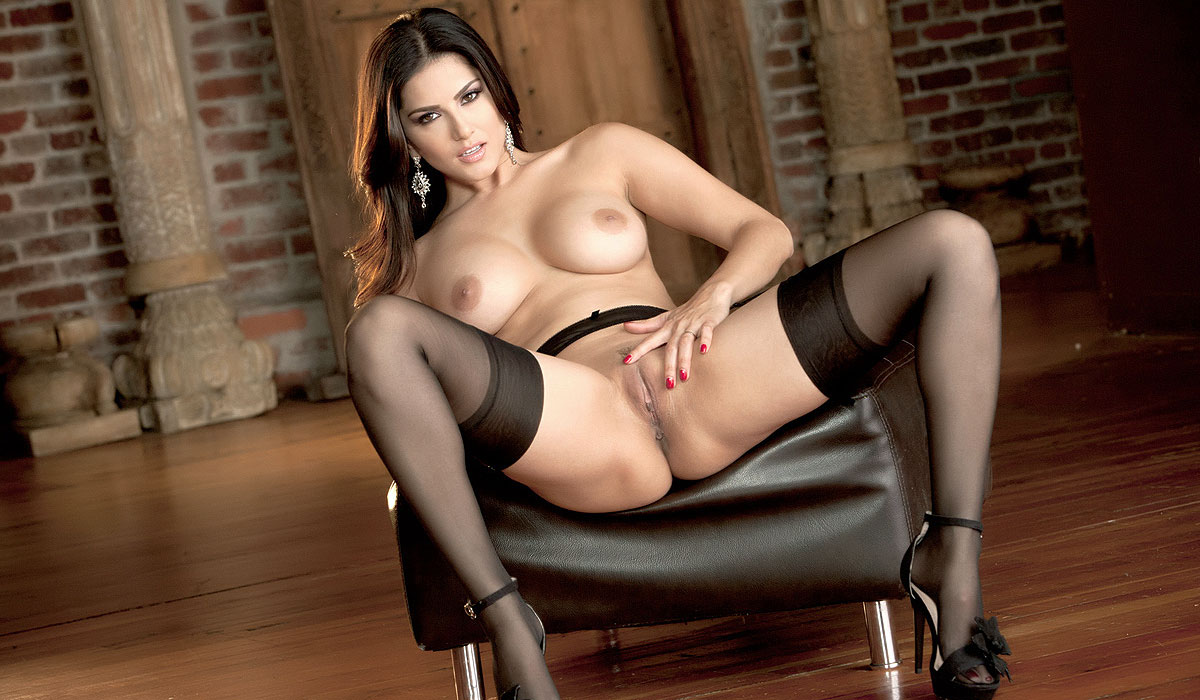 Give us your review below for Sunny Leone: